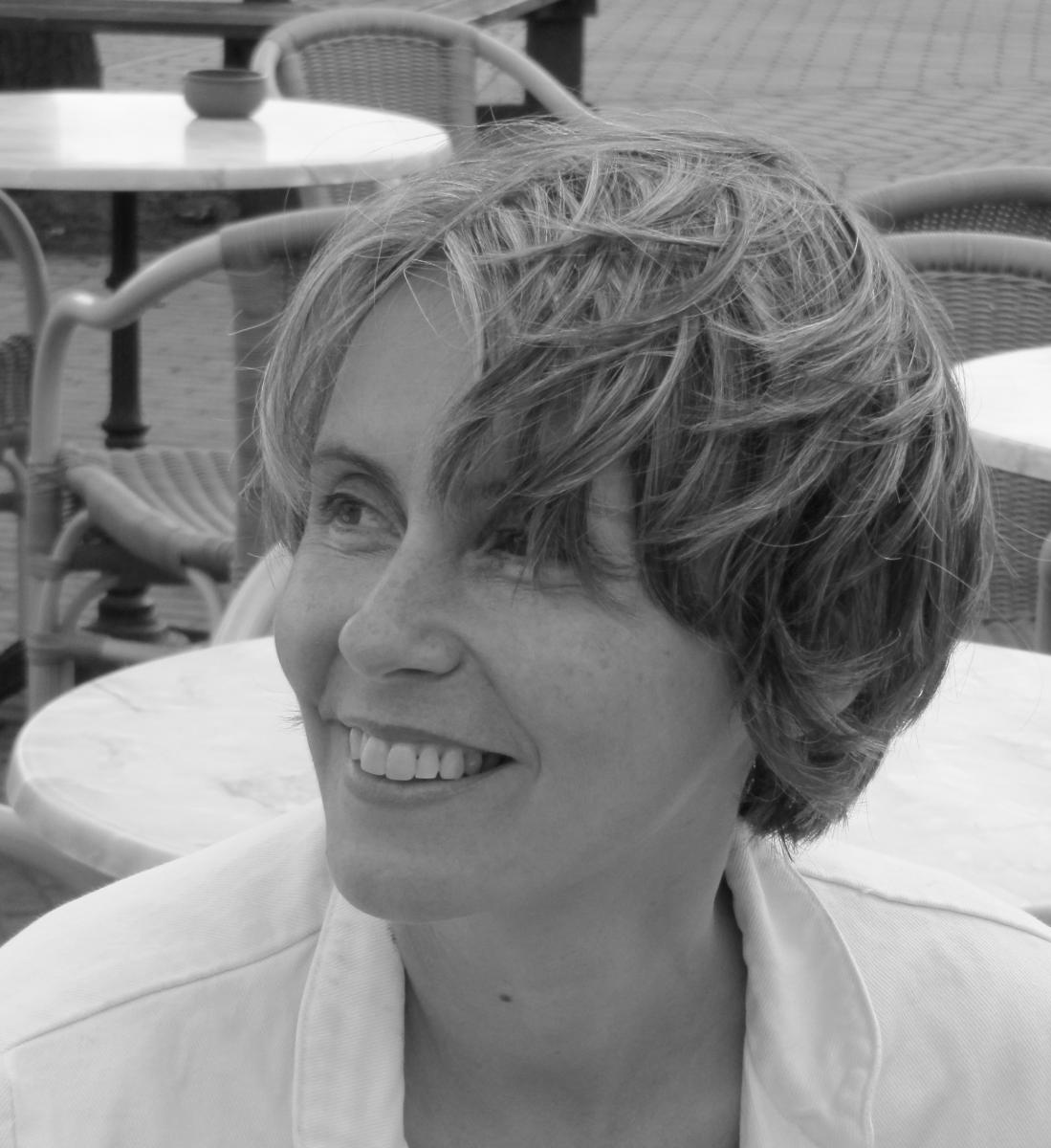 In the current philosophical discussion, several philosophers have argued that model-based theorizing makes use of a particular epistemic strategy: surrogate reasoning. This strategy has also been cast in terms of indirect representation. According to it, modellers study real-world phenomena indirectly, through constructing and studying hypothetical entities, models, instead of striving to represent the data or real-world phenomena directly. There are at least three different ways to philosophically characterise the status and role of models in accordance with the thesis of indirect representation. One way is to approach models as interpreted abstract structures (Weisberg 2013), and another one is to conceive of them as fictions (e.g. Godfrey-Smith 2006; Frigg 2010; Frigg and Nguyen 2016). A third alternative, the alternative that I will specifically argue for, is provided by the artefactual account (Knuuttila 2011, 2018). In contrast to envisaging models as interpreted abstract structures or fictions, the artefactual account focuses on the erotetic function of modeling and the various external representational tools used in model construction that enable, but also delimit scientific reasoning. Models as epistemic artefacts are designed in view of some pending scientific questions, allowing for further exploration and repurposing. I will also shortly exemplify the artefactual account through cases in population biology and synthetic biology.