Marcus Willaschek (University of Frankfurt am Main) - Can it be Rational to Believe for Practical Reasons? 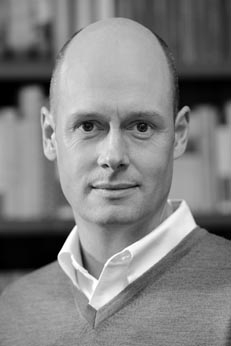 Peter believes that he will recover from cancer even though he knows that his chance of survival is small; his belief slightly increases the likelihood of his recovery. Paul believes that there is a God even though he does not possess arguments that could convince an atheist or agonistic; but for him, only believing in God makes his life meaningful. Mary believes that most of her decisions are free (in some sense relevant for moral responsibility), even though she knows that this question is scientifically and philosophically contested; without that belief it would be impossible for her to make any decisions at all. – Peter, Paul and Mary each believe something for merely practical reasons. There is an ongoing debate whether this can ever be rational. Evidentialists hold that it cannot be rational to believe something without sufficient evidence for its truth. Pragmatists (about belief) deny this and claim that it can be rational to believe something for merely practical reasons. In this talk, I distinguish various versions of evidentialism and pragmatism, reject some standard arguments for evidentialism, and argue against instrumentalist versions of pragmatism (which consider the belief in question as a means to some end) and for a (Kant-inspired) non-instrumentalist form of pragmatism.