Realism, Antirealism, and Metaphysical Explanation in the Philosophy of Mind 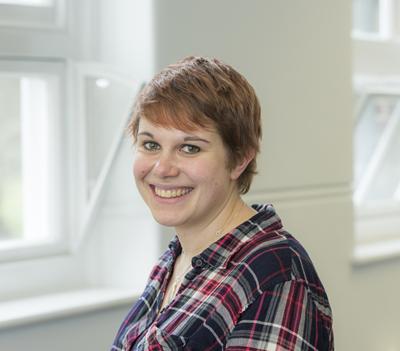 There has been limited systematic discussion of application of the tools of grounding and metaphysical explanation to debates in the philosophy of mind. This is somewhat surprising, as it is common to find claims such as ‘mental facts are grounded in physical facts’ wheeled out as paradigm examples of these idioms of metaphysical dependence, designed to help clue us in to what the notion is supposed to be. A notable exception to this relative lack of in-depth discussion is Ney’s (2016) defence of an application of Fine’s (2001) grounding framework in order to characterise various physicalist positions in the philosophy of mind (see also Wilson’s (2016) rejection of this application). In this paper, we argue that whilst Ney’s proposal is along the right lines, there are respects in which it mischaracterizes certain positions. In particular, certain positions that have traditionally been thought to be realist turn out to be antirealist according to Ney’s proposal. We suggest an alternative grounding-theoretic characterisation of both realist and antirealist, and physicalist and anti-physicalist positions in the philosophy of mind, and discuss how the proposal might be extended to account for antirealism about other domains of discourse.