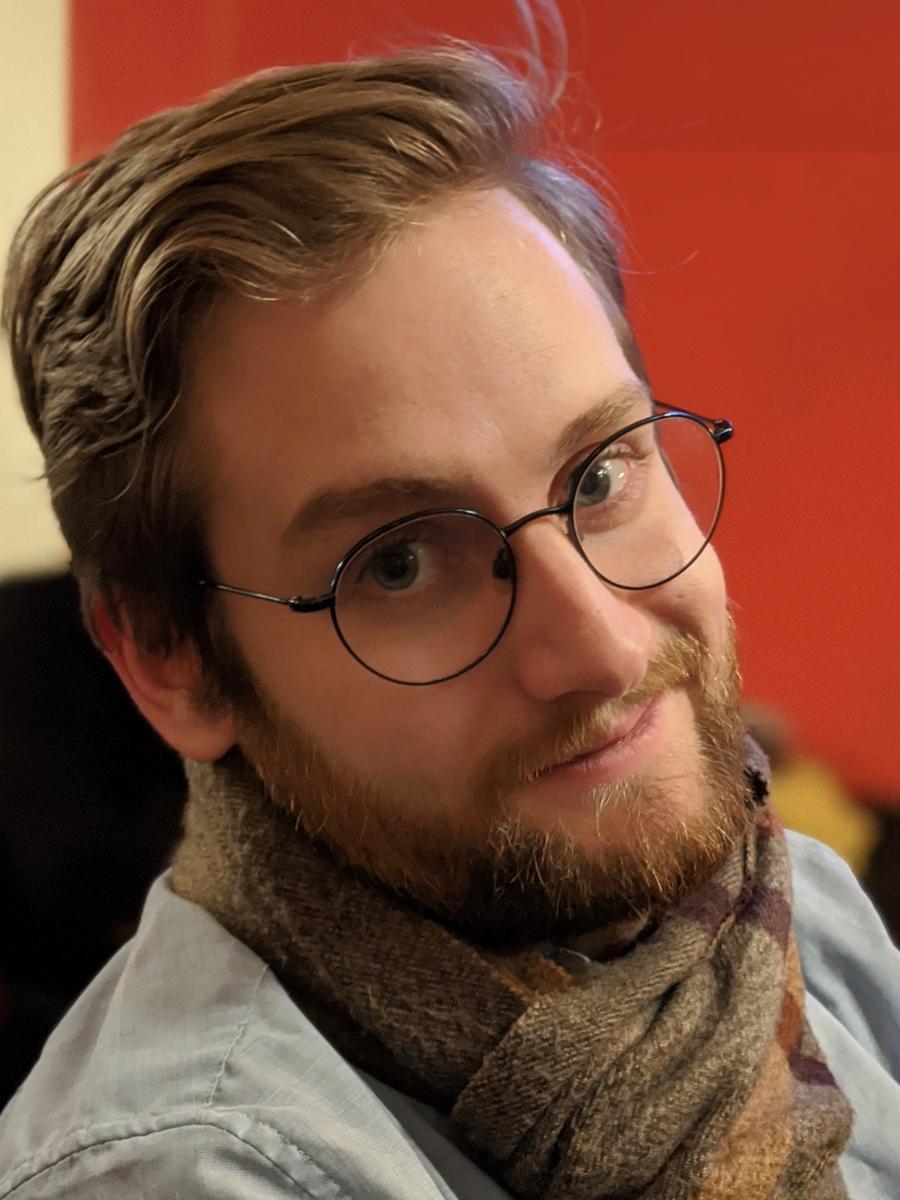 My research focuses on the intersection of philosophy of time and philosophy of perception. I want to understand the relationship between the metaphysics of time/change and the phenomenology of temporal experience. If the so-called “flow” of time is not a subjective illusion, then what must metaphysical time (or objects, states of affairs, properties, laws, etc.) be like in order to make this true, and how does the underlying metaphysics relate to time as it is understood in contemporary physics? If the apparent flow of time is an illusion, then how is this illusion possible—how does the illusion as of dynamic motion/change/etc. arise out of non-dynamic features of reality, and what is the illusion an illusion of? These are the questions I’m most interested in.

Previously, at Colorado State University, where I did my MA, I worked on history of philosophy and studied the metaphysics, cosmology, and philosophy of physics of 19th century American Pragmatist philosopher, Charles Sanders Peirce. In my thesis, I argued for a rational reconstruction of Peirce’s evolutionary account of the laws of nature, which can be found on my Academia.edu page.