Ignorance in an Age of Information: Why, more than ever, we need independent universities and a free press 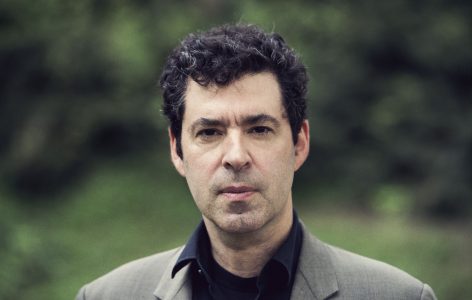 ABSTRACT
Thanks to the Internet, we now live in an age of information - everything is available to anyone with an internet connection. And yet with the rise of the internet, the world has simultaneously experienced a diminishment of democracy, due to the flourishing of a politics of fear, replete with conspiracy theories and myth. If the “cure to speech is more speech”, as a number of philosophers have argued, how has more access led to more ignorance? In this talk, I will explain how the key to understanding this puzzle is a reorientation about the function of speech. And I will argue that the only solution is robust institutions devoted to norms of debate centered around the search for knowledge.

Jason Stanley has made important contributions to the philosophy of language and epistemology; he has recently turned his attention to political questions and has published two widely discussed books, ‘How Propaganda Works’ and ‘How Fascism Works’.