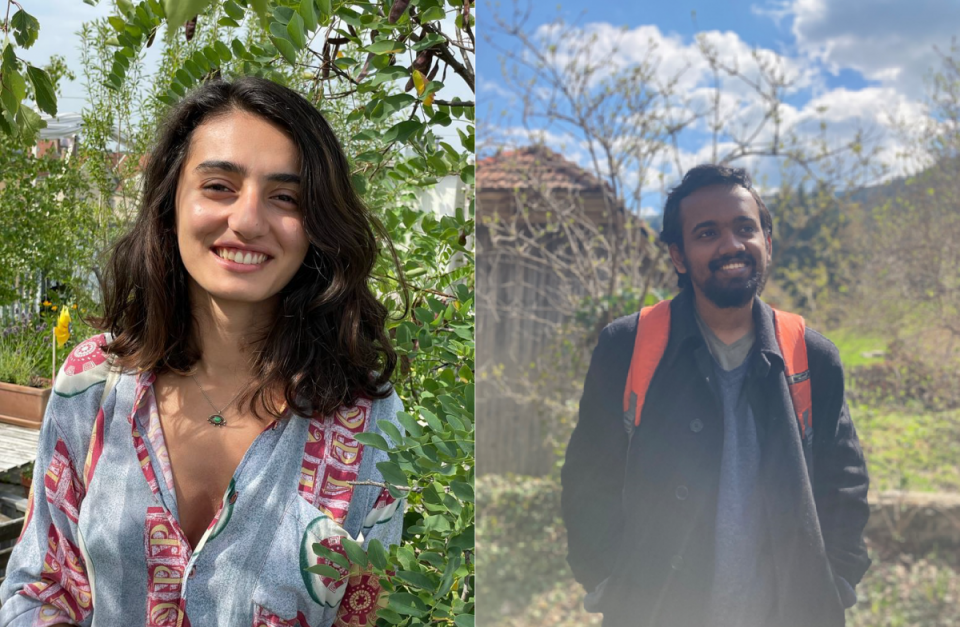 Pelin Kasar (2-yr MA) for her paper "The Active Unconscious: The Limits of the Extended Mind"

The Extended Mind Thesis (EM) says that our minds extend beyond our bodies: certain mental states, in particular beliefs, could be partly constituted by external objects. EM has come under attack for its claim that extended states are functionally equivalent to internal mental states. In a similar vein, I argue that extended states cannot function unconsciously. Our everyday actions most of the time are guided by mental states operating unconsciously. The unconscious, where our beliefs are stored, has an active nature that could resist extending. On my view, unconscious mental states can be active in two ways: (1) being manifested in the consciousness without being recalled consciously, and (2) being generated or changed due to undergoing unconscious processes. However, the active nature of the unconscious does not necessarily apply to all standing states. Hence, I do not claim that EM does not succeed. Rather, my conclusion is that EM's scope is at best limited to mental states that are unlikely to operate unconsciously.