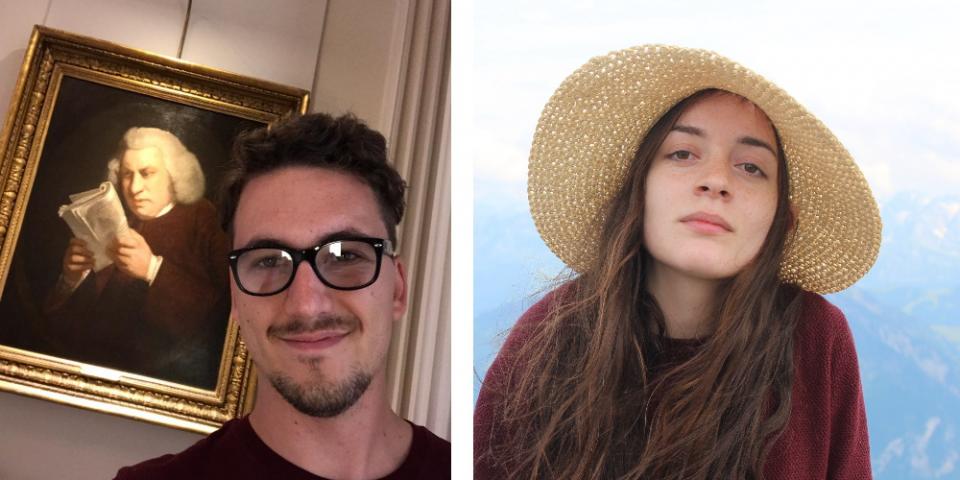 In this paper I argue that mental disorders are best understood as symptomatic property clusters supported by homeostatic biological and non-biological causal mechanisms. This conception draws on Richard Boyd’s homeostatic property cluster theory. In response to the problem of multifactorial causation for the homeostatic property cluster view, I propose a distinction between proximal and distal causes as the basis for a non-pragmatic causal hierarchy which can justify prioritising proximal causes in causal selection. I then argue that other non-epistemic aims and values can legitimately undermine the priority of proximal causes in the process of causal selection. I conclude that the homeostatic property cluster theory provides an ideal model of mental disorders. Because this model is grounded in genuine causal relations, it maintains the possibility of epistemic value for mental disorder categories and resists collapse into pure constructionism. However, since the model is equally equipped to accommodate the role of normative influences in causal selection, it can simultaneously account for the interest-relative nature of the resulting classifications and explanations.