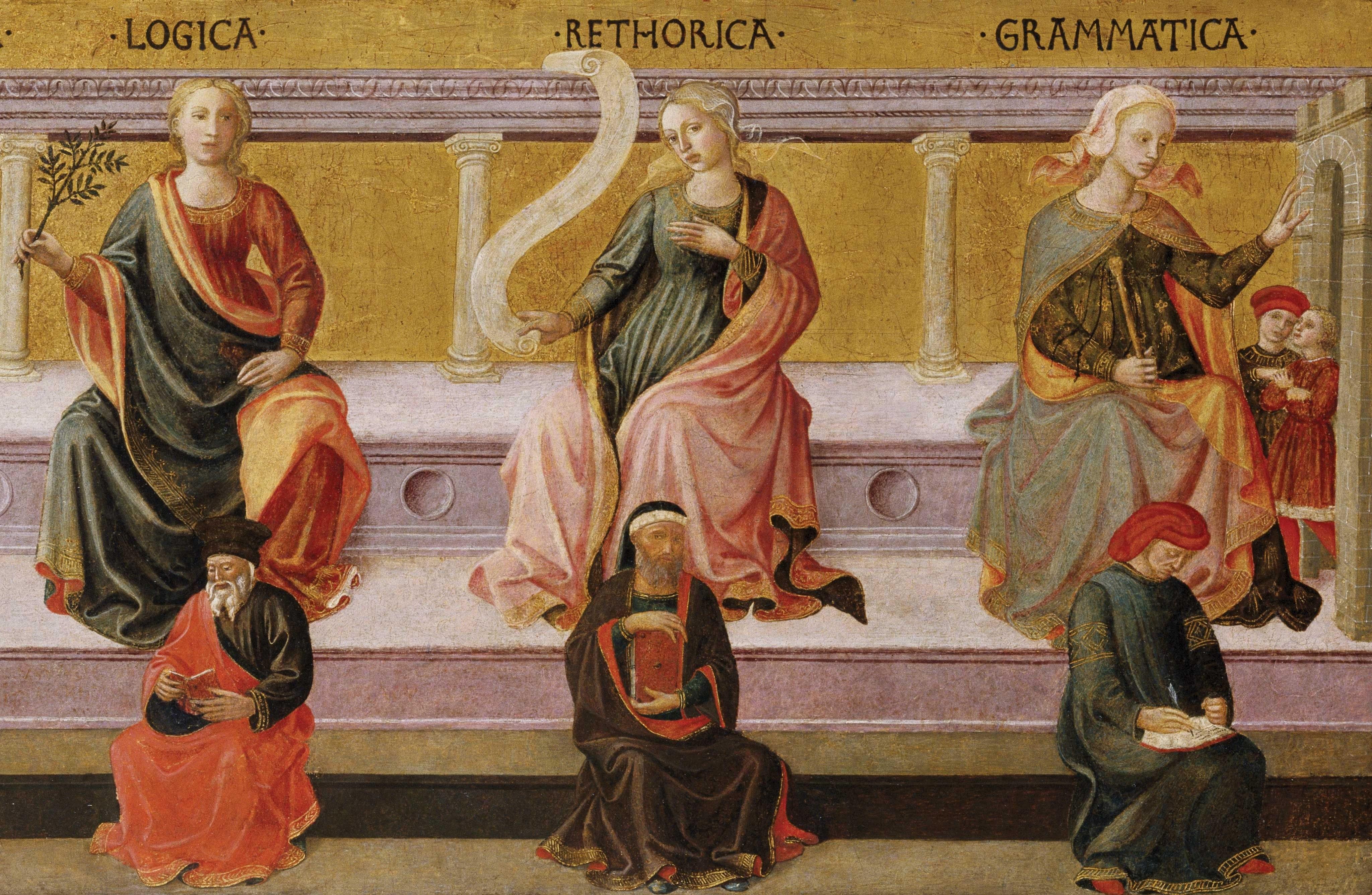 The Quantified Argument Calculus (QUARC) is a new logic system, developed by Hanoch Ben-Yami, collaborating with a growing number of other philosophers and logicians. Its basic departure from Frege’s logic is in its treatment of quantification: quantifiers are not sentential operators but connect to one‑place predicates to form arguments – quantified arguments – of other predicates. QUARC is closer to natural language in its syntax and the inferences it validates than the first-order Predicate Calculus, while being at least as strong as the latter.

By now, QUARC comprises a family of closely related systems. On all or some of its versions, QUARC has been shown to be sound and complete; to contain and validate Aristotle’s assertoric logic; it separates quantification from existence, shedding new light on logic’s ontological commitments, and lack thereof; it has been extended to modality, invalidating its analogues of the Barcan formulas; three-valued versions of it have been developed, capturing presupposition failure; additional quantifiers have been incorporated in it, such as ‘most’ and ‘more’; several QUARC proof systems have been developed, including sequent calculi, and its metalogical properties have been researched; the image of the Predicate Calculus it contains shows in what sense quantification in the latter is restricted relative to QUARC’s; and more. Further research is currently being conducted, and there’s much potential in additional directions.

A recording of an introductory talk on QUARC, by Ben-Yami, delivered as a World Logic Day event, is available here.

On September 9, 2021, a conference, Advances in the Quantified Argument Calculus, was held. Programme with abstract is found here.