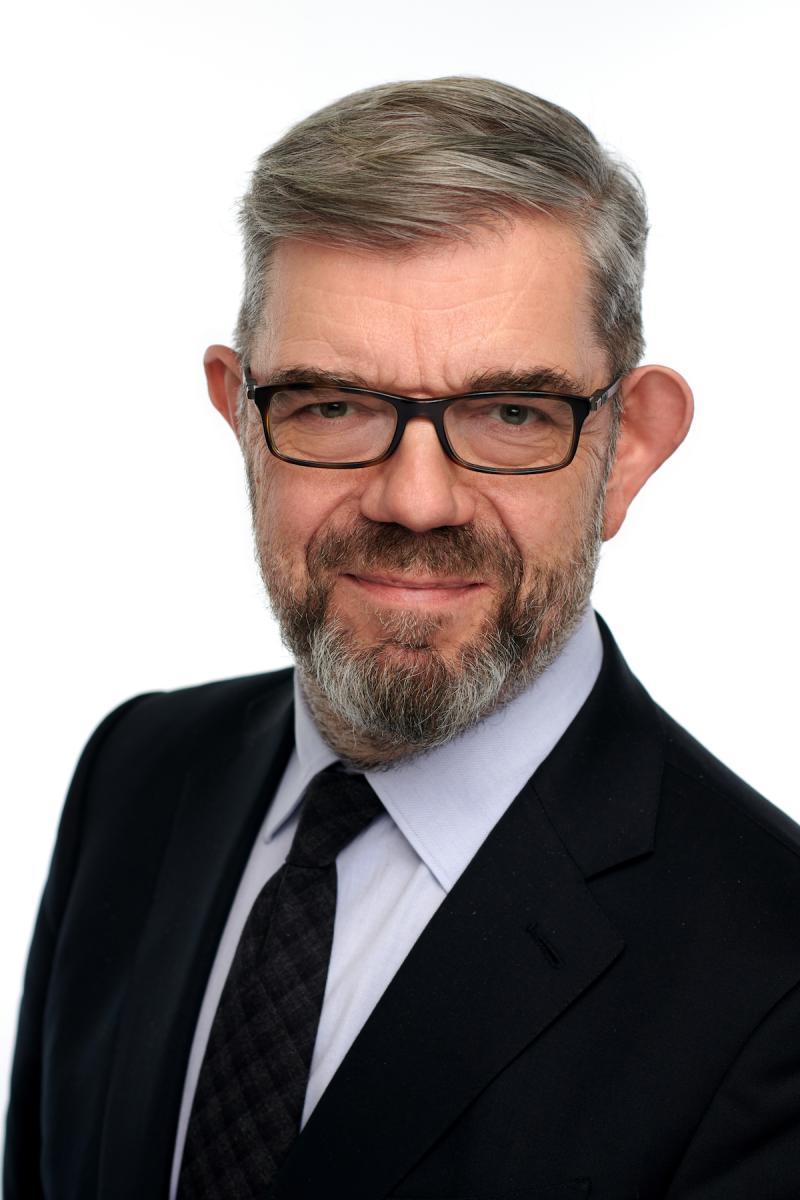 Crane is the author of many articles in the philosophy of mind and metaphysics, and of the following books: The Mechanical Mind (1995, 3rd edition 2016), Elements of Mind (2001), The Objects of Thought (2013), Aspects of Psychologism (2014) and The Meaning of Belief: Religion from an Atheist's Point of View (2017). He was the editor of the Routledge Encyclopedia of Philosophy, and the philosophy consultant editor for the TLS.

Crane has defended a conception of the mind which rejects both scientistic reductionism and the idea that philosophy of mind should be insulated from science, and he has argued that intentionality — the mind's direction on its objects, or its representational power — is the essential feature of the mind. He is currently working on the nature of the unconscious, and on the nature of belief.