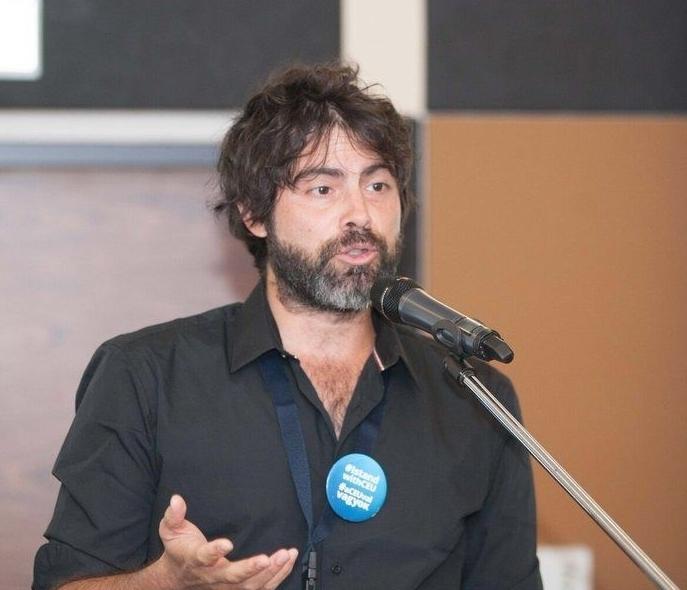 Mathieu Charbonneau holds a PhD in philosophy of science from the Université de Montréal, Canada (2013). His research interests lies at the intersection of the philosophy of social sciences, the philosophy of technology, the philosophy of biology, and cognitive science. An important part of his research concerns the interdisciplinary interface between biology and the social sciences, especially concerning the onset of the human species, the birth of cultures, and the advent of human technologies. He is now working on the distribution of cognitive load in science and the impact of novel technologies on scientific and conceptual change, particularly in 20th century palaeoarchaeology.