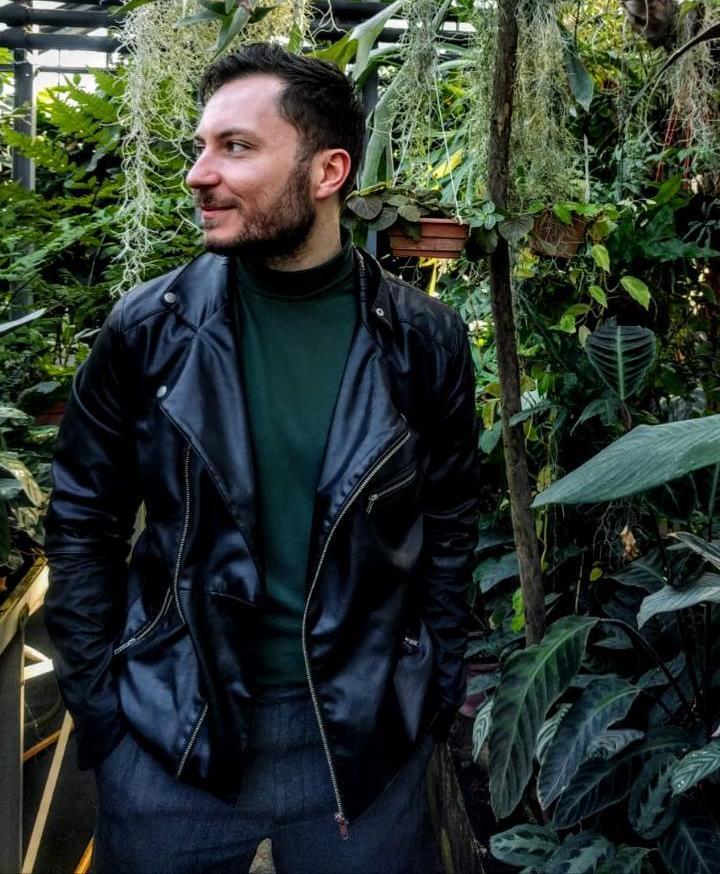 My thesis seeks to provide a novel interpretation and analysis of Elizabeth Anscombe’s paper ‘The First Person’ (1975). In this paper, Anscombe claims to demonstrate both that we are not souls and that self-consciousness is subjectless. Intriguingly, Anscombe claims to reach these conclusions via an analysis of how we use the first-person pronoun. ‘The First Person’ (1975) has been described as ‘incredible, difficult to understand at all’ (Kripke, 2011) and is generally regarded as a philosophical curio. I am unpersuaded that Anscombe’s paper is incredible as opposed to intricate and I seek to show how its contents relate to Anscombe’s other philosophical texts.

In June 2019, I won the CEU 3MT competition, in which I summarised the contents of my thesis in under three minutes for a general audience. In September 2019 I was awarded funding by the DAAD to carry out research at the University of Leipzig for ten months. This invitation was subsequently extended and I remain a visiting fellow at the Forschungskolleg Analytic German Idealism. Recently I was invited to take part in the Extending New Narratives project work-in-progress seminar, contributing a paper entitled ‘Purity is Possible! A Rallying Cry for the Wartime Group?’. This paper concerns the idea common to the ethical texts of Anscombe and her circle that what makes a person good is the inner (psychology) rather than the outer (actions).

During my time in Budapest, I was an instructor as part of the CEU Open Learning Initiative; and helped found and coordinate the CEU branch of MAP (Minorities in Philosophy).

Aside from the research for my doctoral thesis, I am working on a project which seeks to use ideas from the philosophy of action and philosophy of mind in order to deconstruct the homophobia account of gay oppression we have inherited from the 1970s and to develop an alternative for the modern world.

I am interested in hearing from anyone who wishes to discuss topics related to my research or how to make philosophy more accessible. Please send me an email.