Between animals and machines: On the exceptionality of human beings in pre-modern China 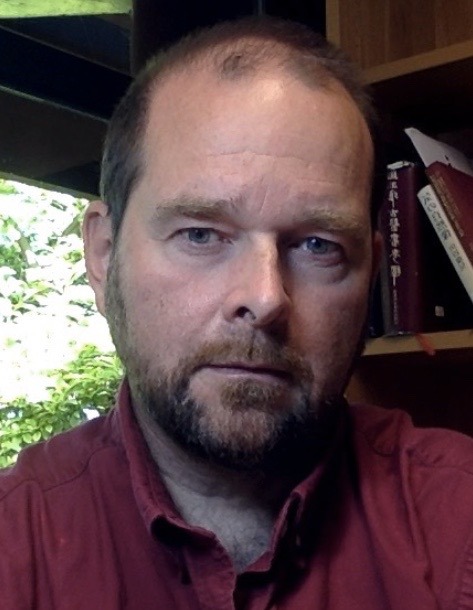 This paper looks at three moments in the history of Chinese debates about the exceptionality of human beings. First, it looks at the discussion of shen 神 in relation to qi 氣 in early Confucian texts. The central question is whether shen or “spirit” is used to argue for a kind of mind–body dualism (心物二元論). Then it looks at debates in medieval China surrounding a Buddhist story about a mechanical man that is preserved in the Liezi 列子, a possibility some dismissed because an automaton lacks a shenzhu 神主.  Finally it looks at criticisms by European missionaries that China lacked an understanding of the proper differentiation between human beings and animals (人禽之辨). Examining these three moments carefully, it is clear that there were multiple views on the exceptionality of human beings in pre-modern China. Differences in thinking about what human beings were, such as the location and nature of moral decision-making, meant that philosophical questions formulated around these views were expressed differently than in the West.

Mark Csikszentmihalyi is a Professor and Eliaser Chair of International Studies at University of California, Berkeley. He has an AB in East Asian Languages and Civilizations (Harvard) and a Ph.D in Asian Languages (Stanford). He uses both excavated and transmitted texts to reconstruct the religions, philosophies, and cultures of early China. Recent books include Material Virtue: Ethics and the Body in Early China (2004) and Readings in Han Chinese Thought (2006). He is currently translating a set of Song dynasty essays on the Zhuangzi. He is Editor of the Journal of Chinese Religions.

The talk is orgainzed in the frame of the "The Human and the Sciences of Nature: Chinese and Comparative Perspectives".

The lecture is open to the public and free of charge but email registRAtion is REQUESTED by 26th of MArch.