Humanity and Presence in East Asia and in Europe 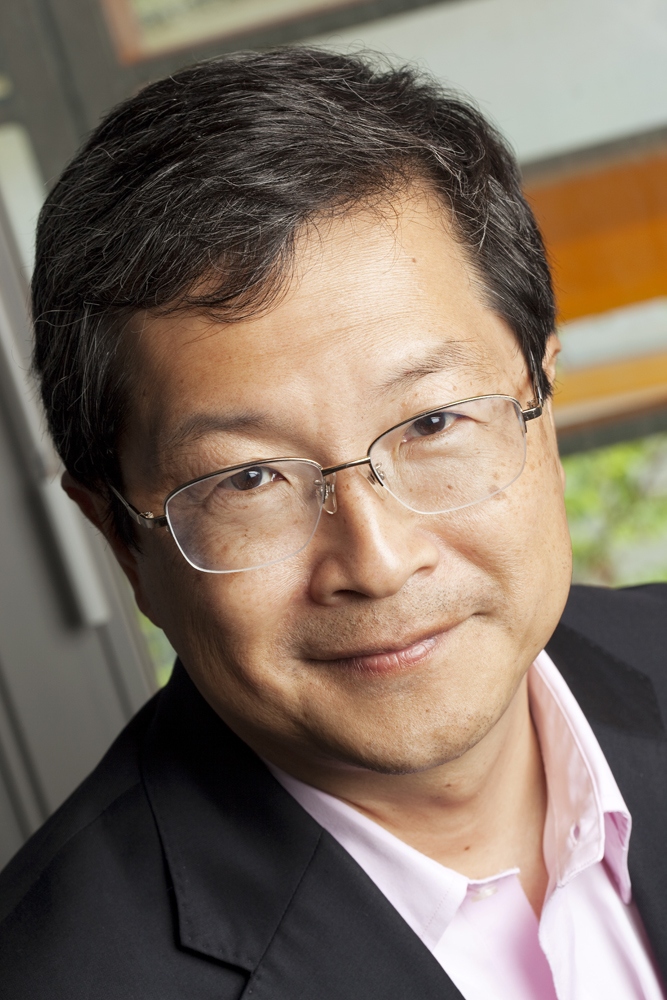 What does it mean for a person to be present? When is a person fully *there*? This lecture will offer a new way to imagine the divergence of Chinese and Western medicine, by arguing that the strikingly different approaches to the body that developed in these two medical traditions were closely entwined with subtly differing conceptions of human presence.

Shigehisa Kuriyama is Reischauer Institute Professor of Cultural History at Harvard University. His monograph, The expressiveness of the body and the divergence of Greek and Chinese medicine received the William Welch Medal in 2001, and has been translated into Chinese, Korean, Spanish, and Greek. His recent research includes articles on the forgotten fear of excrement in Europe, money as a bodily humor in Japan, hiddenness in Chinese medicine, and the global historical connections linking ginseng to tea, opium, and MSG.

The talk is orgainzed in the frame of the "The Human and the Sciences of Nature: Chinese and Comparative Perspectives"

The lecture is open to the public and free of charge but email registRAtion is REQUESTED by 12th of MArch.