Creativity, Music, and the Science of Being Fully Human 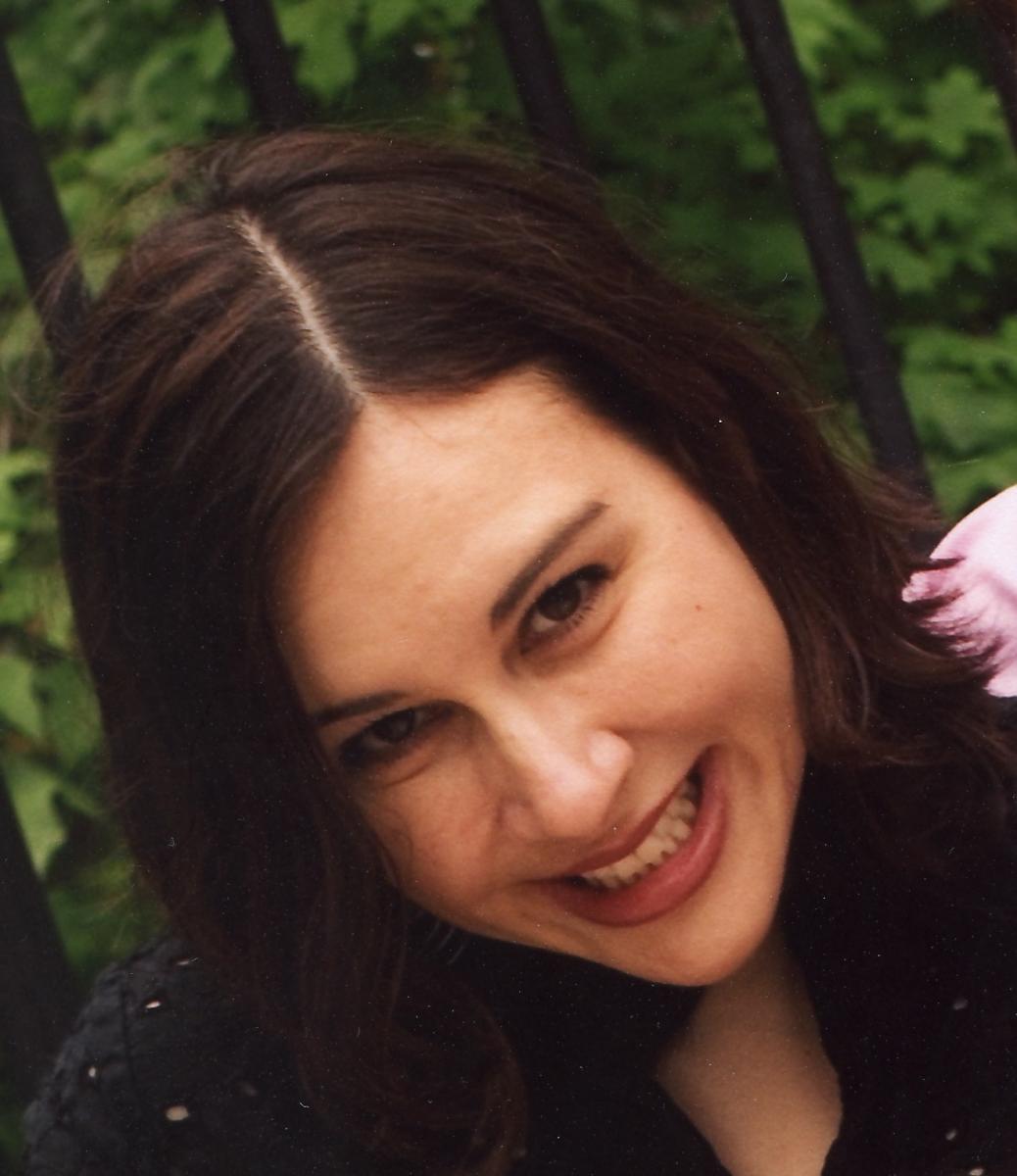 In Chinese philosophy, self-cultivation ideologies usually exist within an elaborate web of ideas concerning the limits of the human and the proper interfaces among individuals, family, community, state, and the cosmos. Two main orientations on human potential incorporate nature and the cosmos in distinct ways: in ways that shape, train, and extend our natures, and in ways that urge us to revert back to our natures. In this talk, I will make use of ancient Chinese texts and excavated manuscripts to explore the science of creativity and the science of musical appreciation in early Chinese thought. I show how these regimens rely on different assumptions about nature but share the crucial goal of embodying and expressing nature in our everyday lives.

Erica Brindley is an intellectual and cultural historian of early China (500 BC to 200 AD). She works on philosophical and religious texts, cultural norms, and political cultures of the pre-imperial period and Qin-Han empires. She is also interested in the history of identity and cross-cultural interactions between the sinitic cultures of the North and their southern neighbors along the East Asian coast.

The talk is orgainzed in the frame of the "The Human and the Sciences of Nature: Chinese and Comparative Perspectives" series. [[{"attributes":{},"fields":{}}]] and sponsored by a Lecture Series Grant from the Chiang Ching-kuo Foundation for International Scholarly Exchange (CCKF) in Taiwan.

The lecture is open to the public and free of charge but email registRAtion is REQUESTED by 16th of APRIL.