The Human and the Sciences of Nature: Chinese and Comparative Perspectives 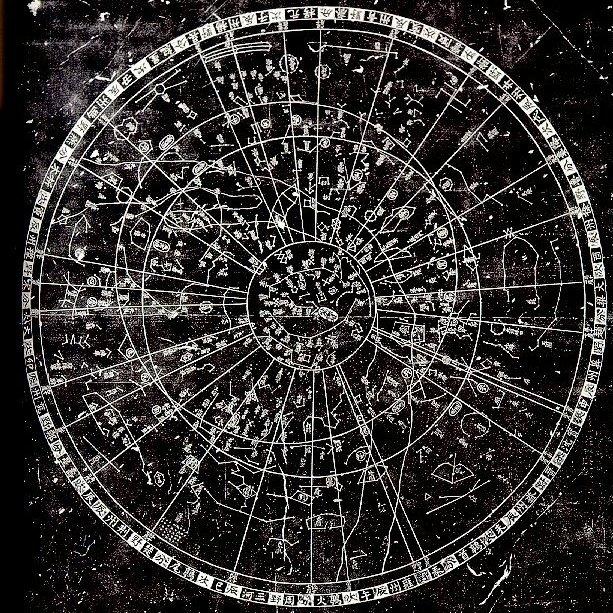 THE HUMAN AND THE SCIENCES OF NATURE: CHINESE AND COMPARATIVE PERSPECTIVES

January 19, 2017 - Edward G. Slingerland: Body and Mind: Scientific Approaches to the Concept of the Human in Early China

March 23, 2017 - Christian de Pee: Finding Oneself in the City: Nature and Human Subjectivity in the Streets of Eleventh-Century China

April 4, 2017 - Lisa Raphals: Body and Mind in China and Greece: Perspectives from Philosophy and Medicine

December 8, 2017 - Mu-chou Poo: Experience, Imagination, and the Body of Ghost in Ancient China

27 March, 2018 - Mark Csikszentmihalyi (U.C. Berkeley): “Between animals and machines: On the exceptionality of human beings in pre-modern China”