Body and Mind in China and Greece: Perspectives from Philosophy and Medicine 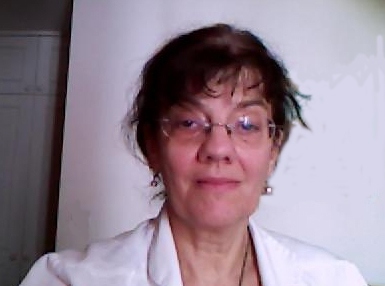 Embodiment is a universal element of the human condition, but there is no consensus on how “we” relate to “our” bodies. On one extreme, the soul can be understood as entirely separate from the body, on another, entirely intertwined. Various degrees of separation and various kinds of relation are also possible. This paper examines a range of philosophical and other conceptions of the relations between mind and body in early China and ancient Greece. In a philosophical context, debates about the relationship between mind and body are often described in terms of mind-body dualism and its opposite, monism or “holism.” Monist or holist views agree on the unity of mind and body, but with much debate about what kind. On dualist accounts, mind and body are both real and both different: neither can be assimilated into the other. Medical contexts, Chinese and Greek, provide an important counterpoint to philosophical debates. The question of mind-body dualism is important for several reasons. It is central to any understanding of the self. It is of particular interest in Chinese and comparative philosophy because of a range of claims from both Western and Chinese sources that “Chinese thought” is “holist” and contrasts between Chinese holism and “Western” dualism. This paper offers a preliminary and comparative survey of several Chinese and Greek accounts of the relation of mind and body, including the nature of relations between mortal bodies and mortal or immortal minds or souls and metaphors for the relations between them.

Lisa Raphals (瑞麗) studies the cultures of early China and Classical Greece, with interests in comparative philosophy, religion and history of science. She is Professor of Chinese and Comparative Literature, University of California Riverside, cooperating faculty in the departments of Philosophy and Religious Studies, and serves on faculty of the Tri-Campus PhD program in Classics. She is the author of Knowing Words: Wisdom and Cunning in the Classical Traditions of China and Greece (Cornell, 1992), Sharing the Light: Representations of Women and Virtue in Early China (SUNY, 1998), Divination and Prediction in Early China and Ancient Greece (Cambridge, 2013). Representative scholarly articles include: “Skeptical Strategies in the Zhuangzi and Theaetetus” (Philosophy East & West, 1994), “Debates about Fate in Early China” (Études Chinoises, 2014), and "Sunzi versus Xunzi: Two Views of Deception and Indirection" (Early China, 2016).