The aim of the project The Epistemology of the In/Human is to take an epistemological perspective on the historical and contemporary negations of the concept of the human. 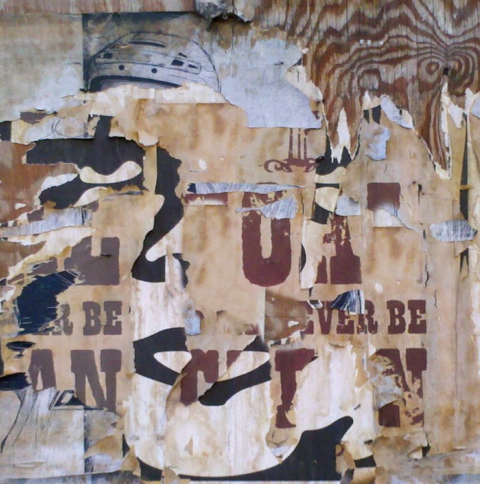 Central questions are: What are the epistemic and ontological assumptions that enter how we think about humans? How can one make sense of dehumanization across disciplinary boundaries of the humanities, the social sciences and technological fields? Is the epistemological status of dehumanization explanatory or only descriptive? How do we include and exclude people (and animals or machines) from the diversity of social categories used in social interaction? Is essentialism grounding dehumanization? What is (if there is) the justification to deny full human status to some people, animals and machines? How have the boundaries of humanity shifted in the past and how will they shift in the future? Which role do the animal/human and the machine/human divide play in our social ontology? How is the category of the human connected to hierarchies in societies? How does dehumanization connect to the explanation and prevention of violence, prejudice and discrimination? What does research on dehumanization tell us about the entanglements between science and society? Is dehumanization part of the knowledge production of contemporary sciences and if so which structures of organizing sciences, which ethos of science could prevent it?

The overall aim is to openly develop pioneering philosophical ideas via an intellectually rigorous but open interdisciplinary process and to contribute to the understanding and dissolution of key social problems that relate to the inhuman, some of them urgent (e.g., the representation and treatment of refugees), others perennial (e.g., animal ethics; disability ethics; ethics of killing; scholars participating in atrocities), still others emerging (e.g. roboethics).

The project uses an embedded and reflective historical and philosophical methodology. On the one hand, the project aims at a substantive scholarly contribution to understanding dehumanization by using an embedded historical and philosophical approach towards the social sciences, humanities and technological research. Such an approach is oriented at problems that scientists and scholars studying a specific phenomenon themselves have (e.g. in social psychology, robotics, literary studies, nationalism studies, gender studies, animal studies, etc.) without losing its philosophical core. Therefore, close collaboration with the scientists and scholars concerned is integral to such an approach. With respect to its philosophical core, the project aims at a unique and rather reflective contribution to genuinely philosophical issues related to dehumanization. That reflective part of the project concerns epistemological and ontological issues, in particular a philosophical reflection on the values, purposes, methods and standards in the respective scientific fields. Even though these issues are highly releveant for practicing scientists and scholars, the latter usually do not work on these issues directly, except if they are active in methodological discussions or discussions on how science and society relate. Since both parts, the more embedded and the more reflective part, are critical in spirit, the overall aim is – in a nutshell – to take a critical epistemological stance on dehumanization and the inhuman, the negations of the human in sciences and societies.

Currently, we work on developing a new subproject on complicity in sciences, i.e. on what we have learned from the past with respect to scholars contributing to atrocities, such as killing, abusing and torturing of people.

In 2021, we published the Routledge Handbook of Dehumanization (see below). 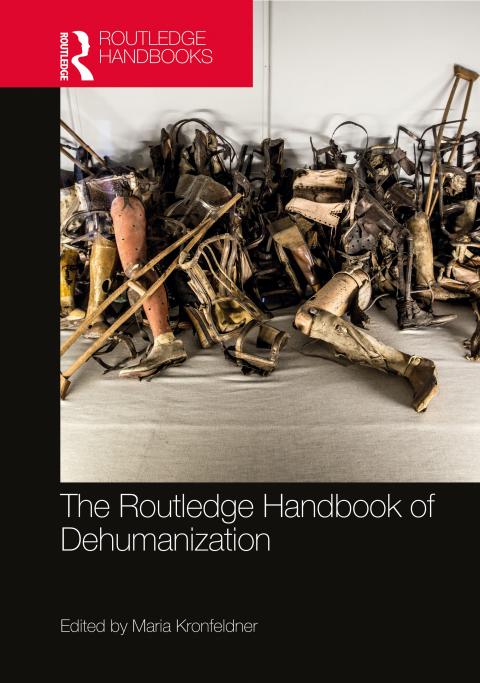 Reviews: "Dehumanization as practiced is an all too tragically familiar feature of human history; dehumanization as analyzed and critically theorized is, sadly, far less explored. In this invaluable contribution to the literature, editor Maria Kronfeldner has brought together an impressive international team of experts to examine the dismayingly diverse ways and realms of human interaction in which dehumanization can and continues to take place. One can only hope that this major work in theory will help in the reduction and—one day—the ultimate elimination of the practice." - Charles W. Mills, The Graduate Center CUNY, USA.

(Part of the series Conversations in Socially Engaged Philosophy)