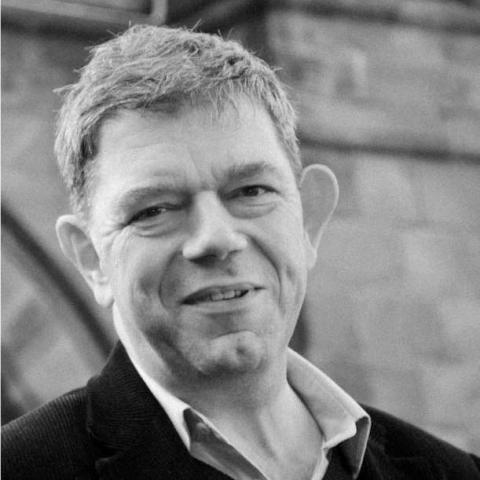 The Department of Philosophy is delighted to announce a new appointment: starting with the academic year 2017-18, Tim Crane will join the department, in the rank of full professor.

Tim has worked mainly in the philosophy of mind and metaphysics. Among other things, he has argued that the essential feature of the mind is its intentionality, or its representational power; he has defended a non-physicalist account of the mental; and has made seminal contributions to the analysis of non-conceptual content. Tim maintains a position he calls ‘psychologism’, according to which neuroscientific discoveries and our commonsensical descriptions of the mental should be complemented by a proper understanding of the results of psychology and a proper phenomenology, in order to deliver a comprehensive description of our mental life. He is the author of several books and numerous articles.

We are all looking forward to working with Tim and benefitting from his contributions to the department and to CEU.