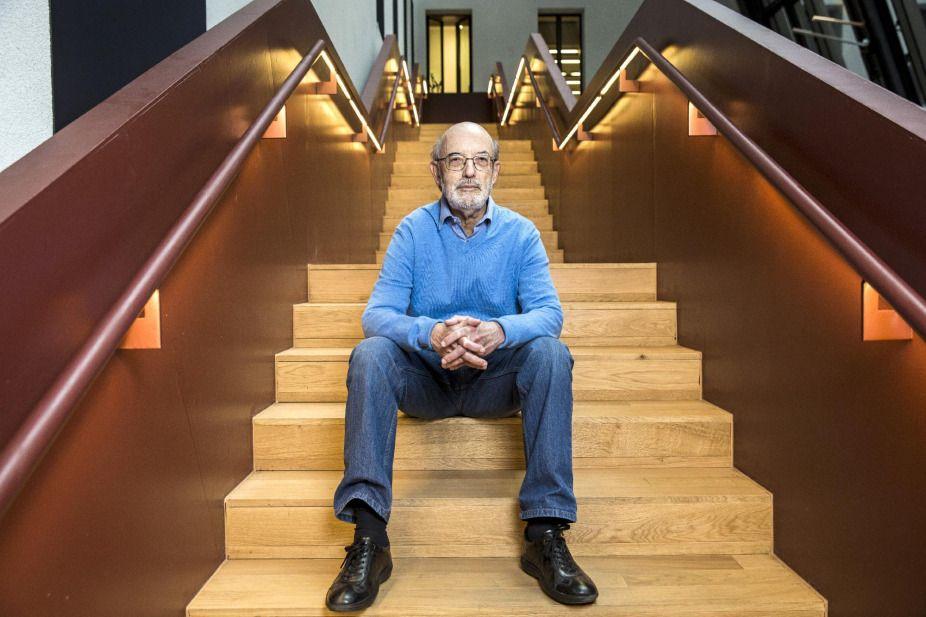 Born in 1943. Graduated in 1967 at the Eötvös Loránd University, Faculty of Philosophy. From 1967 through 1973, researcher at the Institute of Philosophy of the Hungarian Academy of Sciences. In 1973 dismissed for political reasons. Between 1973 and 1989 free-lance translator (translated, among other things, treatises of Rousseau, The Vocation of Man by Fichte, and Kant's Critique of Pure Reason). Leading member of the democratic opposition to the communist regime since the mid-1970s on. Founder and editor-in-chief of the underground political review Beszélõ from the time of its launching in 1981 until 1989. Co-founder and first chairman of the Alliance of Free Democrats, Hungary’s liberal party. Took an active part in the process of the transition to democracy in 1989/90. Withdrew from politics in 1991. At present, professor of political science and of philosophy at the Central European University, Budapest. In 1983, guest lecturer at the École des Hautes Études en Sciences Sociales (Paris). In 1988/89, visiting professor at the New School for Social Research (New York). In the Fall of 1996, 2000, 2002, 2006 and 2010, visiting global professor at the New York University School of Law. Main professional interests are in moral and political philosophy and in democratic theory. Teaches courses on the moral foundations of distributive justice, normative ethics, political obligation, the concept of freedom, contemporary political philosophy, etc. Does research in natural duties regarding institutions, and, more generally, on natural duties to cooperate, and in politics as a moral problem. Books in English include Constitutional Democracy, and Politics as a Moral Problem, both published by CEU Press.